Hamptons Luxury Liner Will Return This Spring Under New Ownership

A familiar private bus service between New York City and the Hamptons will return this spring, though under new ownership.

Hampton Luxury Liner, which previously operated out of Bohemia, was purchased in an auction for $60,000 in November by Mark Vigliante, the owner and CEO of Commack-based M&V Limousines LTD. As the winner of the auction, Mr. Vigliante obtained most of the business assets once belonging to Hampton Luxury Liner and Classic Coach—items including computers, software licenses, client lists, phone numbers and a website.

One thing that was not included: the former Hampton Luxury Liner buses. But Mr. Vigliante said that’s not a problem.

“I’ve been in business with limos for 25 years and have a fleet of 20 buses,” he said, adding that his company recently added a new bus to its fleet. “As we ramp up, we plan on adding vehicles as needed.” He said he also purchased a trolley at auction for $30,000 in November.

“It’s kind of a natural expansion,” Mr. Vigliante said of his decision to test the East End market. “I’ve never been in the business of a direct bus line, but it’s something I’ve always wanted to do.”

Bill Schoolman, the former owner of Hampton Luxury Liner, Classic Coach and 7Bus, was ordered to cease operations on September 5, 2016, after filing for bankruptcy that March.

Mr. Vigliante’s version of the Hampton Luxury Liner will run between New York City and the Hamptons, making stops in Southampton, East Hampton, Montauk, Amagansett, Bridgehampton and Sag Harbor. He said his prices are not yet set in stone, but that he’s looking to charge somewhere between $25 and $30 each way.

For that fee, he said, riders will experience luxury at an economical price. The buses will each be outfitted with reclining leather seats, WiFi, electrical outlets and restrooms. They will also have GPS tracking and various safety features, such as alerts notifying drivers when they are exceeding the speed limit and cameras facing the driver and the road ahead.

Read the full article at the Southampton Press

Article courtesy of:  The Southampton Press 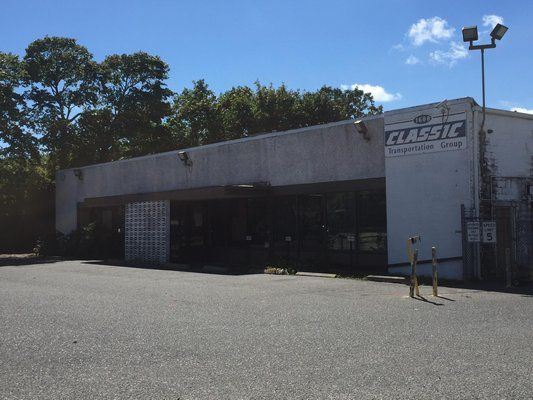