Hampton Luxury Liner will be back this spring!

A bus line that carried riders from Manhattan to the Hamptons will return this spring under a new owner, after the line abruptly went out of business last year.

Hampton Luxury Liner and Classic Coach suspended service after Labor Day, when a court-appointed bankruptcy trustee told them to cease operations. Subsequently, a federal bankruptcy judge in Central Islip approved an auction to sell the 27 vehicles belonging to the bus lines.

M&V, a limo and bus company founded in 1993, purchased a trolley from Classic Coach for about $30,000, but did not buy any of the buses that were available for sale, Vigliante said.

He said he plans to relaunch the Hampton Luxury Liner in the spring to offer weekend tours from Manhattan to wineries on Long Island. He plans to add brewery tours as well, and offer transportation from the Hamptons to Manhattan for commuters on weekdays.

The company’s buses will come equipped with Wi-Fi, electrical outlets, reclining seats, restrooms, GPS tracking and cameras that film the driver and the road, as well as an alert system if the driver goes over a certain speed, Vigliante said.

M&V will contact former clients of Classic Coach to inform them that it has taken over Classic Coach’s customer list, Vigliante said. The takeover will expand M&V’s coach bus business and allow it to reach more schools, sports teams and tour companies. The Classic Coach name will be phased out, he said.

“The whole idea is that we want to give people things to do that they can do with their family and friends,” he said.

When Hampton Luxury Liner and Classic Coach ceased operations, 53 full-time and part-time employees were let go. Now, Vigliante said his company would like to rehire some of them.

Read the full article at the Newsday 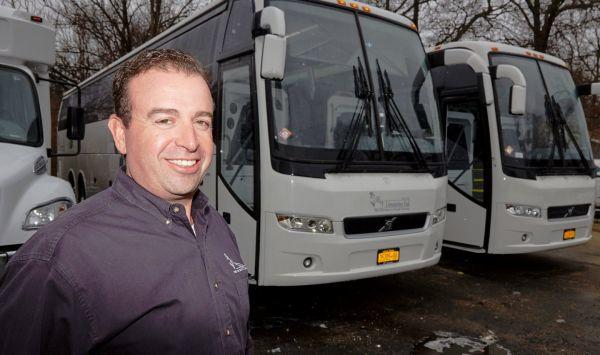 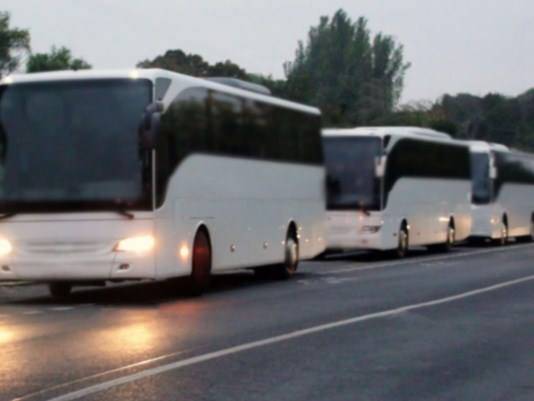