Here’s some good news for city-dwellers looking for a nice ride to the Hamptons—M&V Limousines Ltd. has announced that it will relaunch the Hampton Luxury Liner later this spring.

The Hampton Luxury Liner, which was previously owned by Classic Coach and based in Bohemia, shut down last year when Classic Coach folded (along with its 53 employees). M&V Limousines, founded in 1993 by Mark J. Vigliante, operates throughout the area—with headquarters in New Hyde Park and Commack—as well as Manhattan and will pick up passengers in the city at various stops.

“We’ve kind of identified the problems [the original Liner] had,” says Vigliante. “The service just wasn’t consistent, and the buses were getting tired and run down. We’re going to introduce nice Mercedes buses with high-speed internet.” Vigliante also notes that the company is working on an app for passengers to be able to track schedules and times.

The new Hampton Luxury Liner will stop in Southampton, Water Mill, Bridgehampton, Wainscott, East Hampton, Amagansett and Montauk, the latter of which Vigliante notes the original Liner didn’t service. M&V Limousines acquired the client lists, computers, software rights, hardware and, of course, the Hampton Luxury Liner name for $60,000 in a November 2016 auction. “We’re looking into dynamic pricing and plans based on demand,” Vigliante says. “We don’t want to run with half-empty buses. The idea is to fill the seats.” Hampton Luxury Liner also has plans to collaborate with the various Hamptons towns about doing trolleys to the beaches. “A big problem at the beaches is parking. We want to provide something that’s inexpensive and convenient,” he says.

The Hampton Luxury Liner is set to relaunch near Memorial Day. 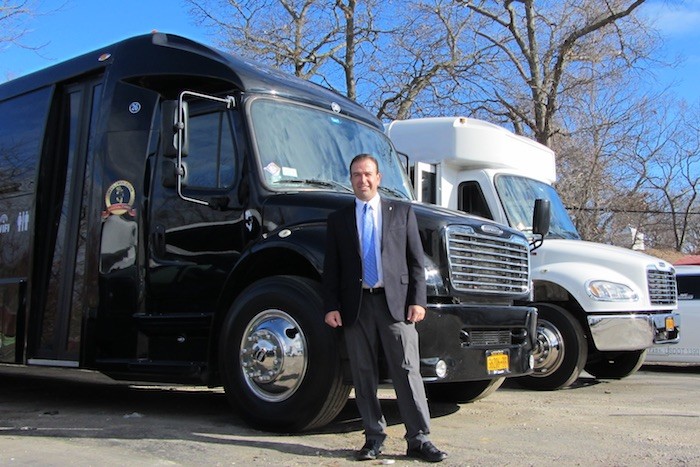 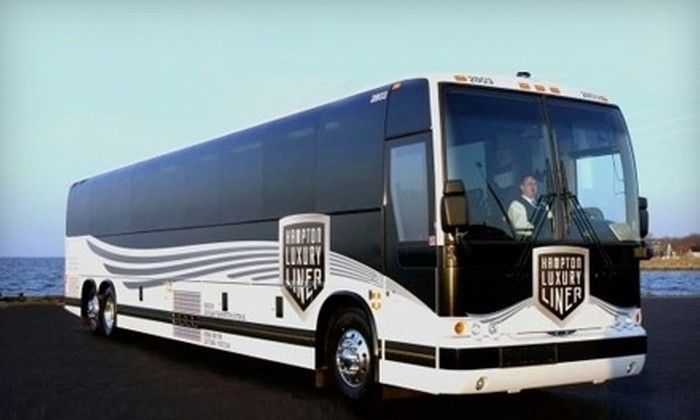