Here are some great stories from a few Limo Drivers that have been doing this a long time.

From The Outrageous Funny Story Files…
Highway to Heaven
Billy Graham was returning to Charlotte after a speaking engagement and when his plane arrived there
was a limousine there to transport him to his home.
As he prepared to get into the limo, he stopped and spoke to the driver.
“You know” he said, “I am 87 years old and I have never driven a limousine. Would you mind if I drove it for
a while?”
The driver said, “No problem. Have at it.”
Billy gets into the driver’s seat and they head off down the highway.
A short distance away sat a rookie State Trooper operating his first speed trap.
The long black limo went by him doing 70 in a 55 mph zone.
The trooper pulled out and easily caught the limo and he got out of his patrol car to begin the procedure.
The young trooper walked up to the driver’s door and when the glass was rolled down, he was surprised to
see who was driving. He immediately excused himself and went back to his car and called his supervisor.
The supervisor asked, “Is it the Governor?”
The young trooper said, “No, he’s more important than that.”
The supervisor said, “Oh, so it’s the President.”
The young trooper said, “No, he’s even more important than that.”
The supervisor finally asked, “Well then, who is it?”
The young trooper said, “I think it’s Jesus, because he’s got Billy Graham for a chauffeur!” 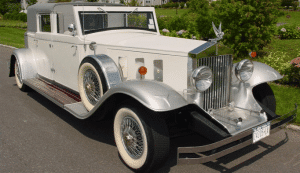 LIMOUSINE ON IT’S BELLY…
San Francisco is famous for the trams, private residences of celebrities and a smart landscape with abrupt
differences of heights. On one hand it makes this city unique. But on another … the Longest stretch on the
basis of Ford Excursion SUV silently-peacefully carried the cheerful wedding party to a banquet… – things
like that are better left unsaid. And, on one of excesses… Ops! 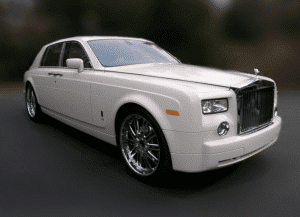 Find out about the cat
The following is supposedly a true story. To be included, besides being true, the story is most likely strange, weird, surprising, or funny.
A chauffeur worked for a woman who took her cat with her on rides.
During one trip, the driver drooped her at a mall before going to the gas station. The cat remained in the car, laying down on the top of the limousine’s back seat.
The service station’s attendant often glanced at unusual passenger. Finally, he asked: “Sir, is that cat someone important?” 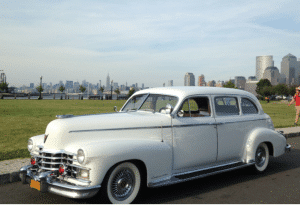